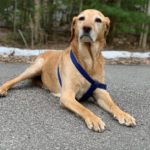 We adopted Tyson in 2009. He was renamed Cooper after we got him. We lived in Mishawaka until 2013 and then moved up north to Traverse City, Michigan. He was an amazing guy – full of energy! Two weeks ago he developed some health issues that were diagnosed as liver and lymph node cancer. We said goodbye to him on April 14th. He was a good, good dog.  — Michael S. & Family 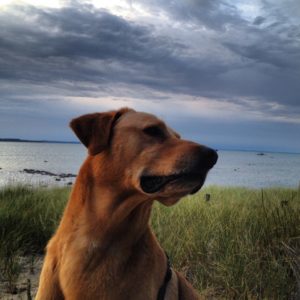 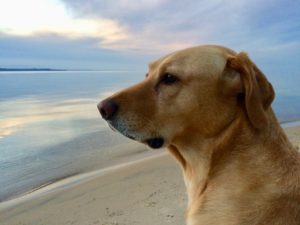 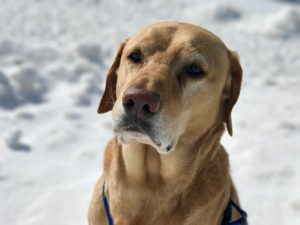 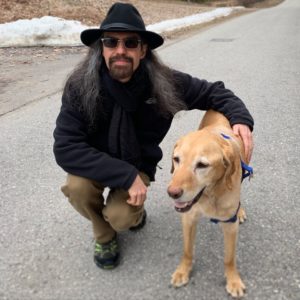