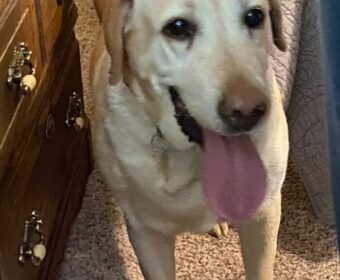 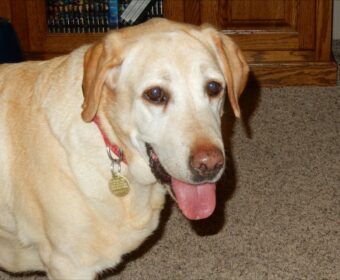 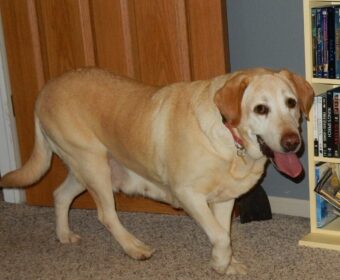 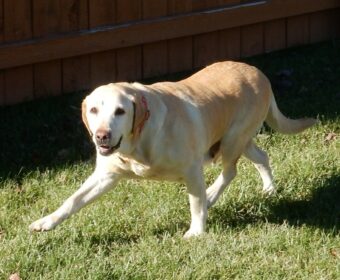 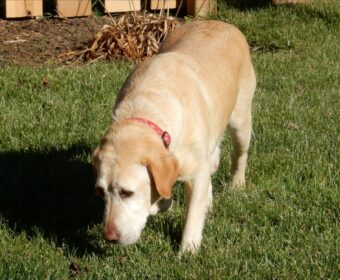 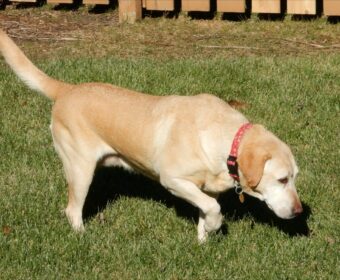 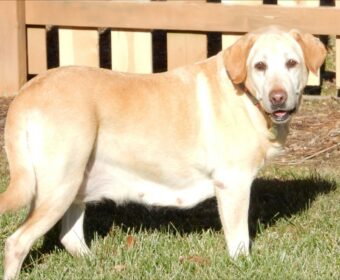 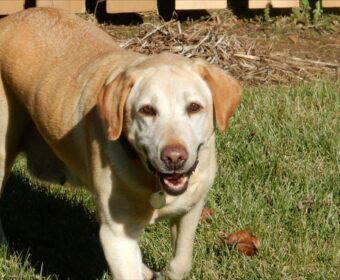 Maci is an 8-year-old yellow retired breeder Lab who acts much younger than her age! She loves being outside and likes to run, jump and play. She has a sweet disposition and is very quiet. She is housebroken and gets along well with other dogs; it is unknown how she will do with cats. She currently weighs 72 pounds, but is attempting to lose 10 pounds. She will need a family who is willing to work with her to learn her basic commands, including walking on a leash. She is crate trained and spends her days in her crate while her foster parents are at work but does not need to be crated overnight. She enjoys car rides and will lay quietly in the backseat. She would do best in a traditionally fenced yard. She is a little shy and is becoming accustomed to having her freedom while learning to be a dog. She is being fostered in Avon, which is just west of Indianapolis, IN.

A social media campaign is still underway to honor the legacy of Betty White, the actress/comedian who was