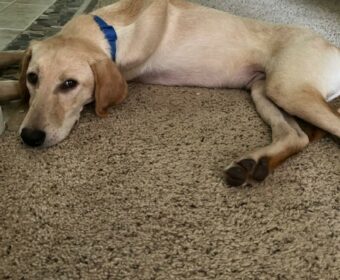 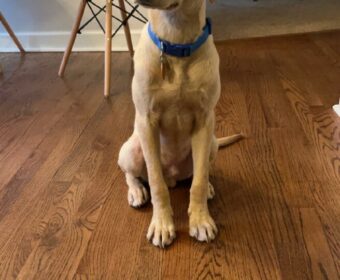 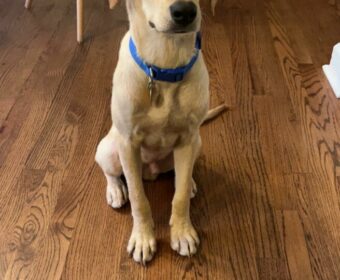 Meet Charley! He is about 9-12 mos. old, neutered, and is adjusting well in his foster home. He LOVES other dogs, is kid-friendly and just wants to be by his humans. Charley is a bit shy and would do well in a home with another dog to play with. He’d also love to have a person around much of the time; he is still being crate-trained and likes to keep those sessions short. Charley tolerates cats but might be a bit intimidated by them. Because of his young age, Charley needs continued training on basic manners but is a very quick learner. He listens to Sit, “Leave it” and “Touch”. He’s being fostered in the south Chicago suburbs.